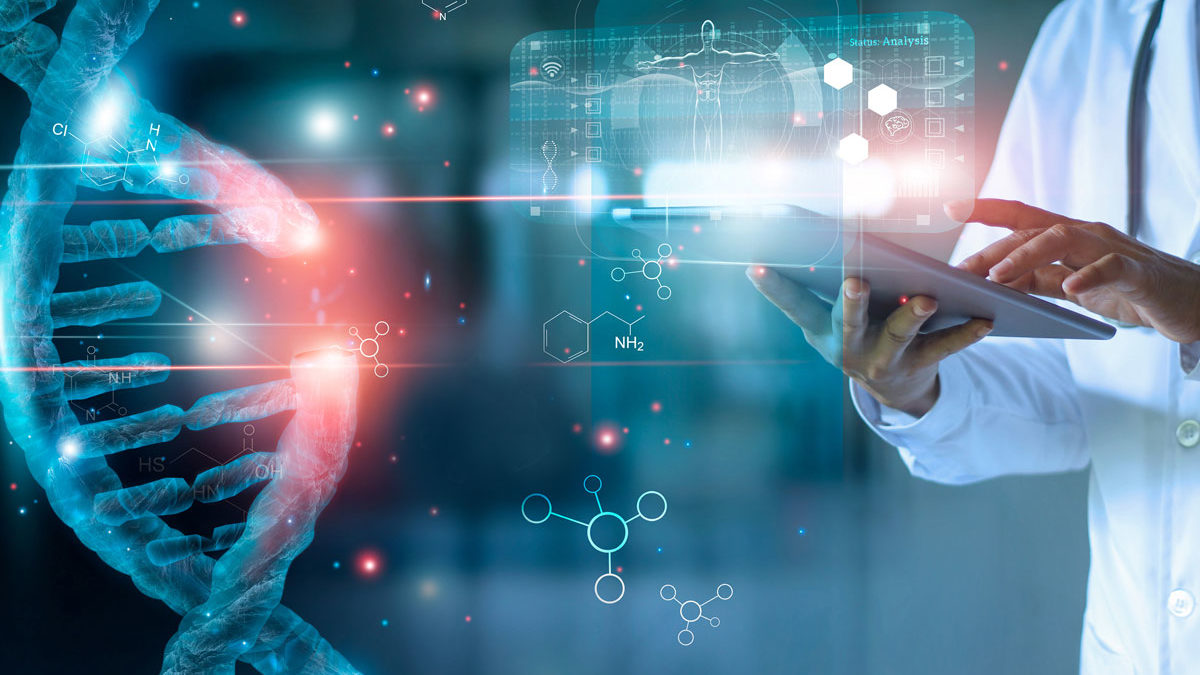 Do you suspect that your first grader might have ADHD and you would like to learn more about it?  Have you just received a diagnosis of ADHD from your pediatrician but you aren’t 100% sure what it really entails?  Do you find that when that you are forced to explain you child’s disorder to others you are unable to?  The term ADHD has been thrown around so vicariously among parents, magazines, and even educators, yet few people really have a handle on what it actually means.

Attention deficit hyperactivity disorder (ADHD) is a neuro-behavioral disorder that affects 3% to 5% of children globally.  We are still unsure as to the cause of ADHD, but it does seem clear that it is genetic.  Researchers have found possible links between ADHD and brain structure, the chemicals in the brain that regulate attention and activity (dopamine and norepinephrine), and the function of some of the areas in the brain that affect impulse control and attention.

There are three classifications of symptoms relating to ADHD.  The first is the hyperactive-impulsive type.  This group might display ADHD symptoms such as constant fidgeting in their seats, non-stop talking, running around, having trouble sitting still during eating time or story time, and having difficulty with quiet activities.  The second classification is the inattentive type.  This group might display ADHD symptoms such as being easily distracted, forgetting things, switching from one activity to another, not being able to focus on one thing for an extended amount of time, daydreaming, not processing information as quickly as others, and struggling to follow instructions.  The third classification is the impulsive type.  This group will display ADHD symptoms such as impatience, yelling out inappropriate comments, displaying emotions without restraint, and acting with no regard for consequences.  While many of these symptoms are normal to a certain extent, a child with ADHD will exhibit these symptoms to an extreme.

According to the American Academy of Child Adolescent Psychiatry (AACAP) in order for a child to receive a diagnosis of ADHD,  he or she must exhibit ADHD symptoms in at least two areas of the child’s life – in the classroom, the home, the playground, the community, or social settings.  The child must also exhibit these symptoms before the age of seven and the symptoms must continue for at least six months.

Once a child is diagnosed with ADHD a treatment plan is developed.  Often the pediatrician will work in conjunction with  specialists in order to give the child the care he requires.  Treatment plans are generally multi-tiered. They involve medication such as stimulants, psycho therapy and educational techniques.  The parent is generally the one in charge of working out the logistics.  He or she sets up the appointments with the various tutors and therapists and manages the often confusing schedule.

While it is important to discuss treatment options with doctors it is also important to keep in mind that in the final analysis only the parent can determine what is truly best for his or her child.  Therefore it is crucial for parents to stay informed.

The best way to introduce yourself to Attention Deficit Hyperactivity Disorder is to read a book on the topic.  Mary Fowler’s 20 Questions to Ask if You Child has ADHD  is the perfect book for the newly diagnosed.  It is a clear, friendly, informative, non –intimidating book that answers all your questions.  She covers the basics like: What is ADHD? And – how is it treated?  But she also covers more in depth issues like: Does my child need to be medicated?  Why is my child so emotional?  And – how can I better my child’s self worth?  If you are looking for the perfect introductory book Mary Fowler’s 20 Questions is a great place to start. 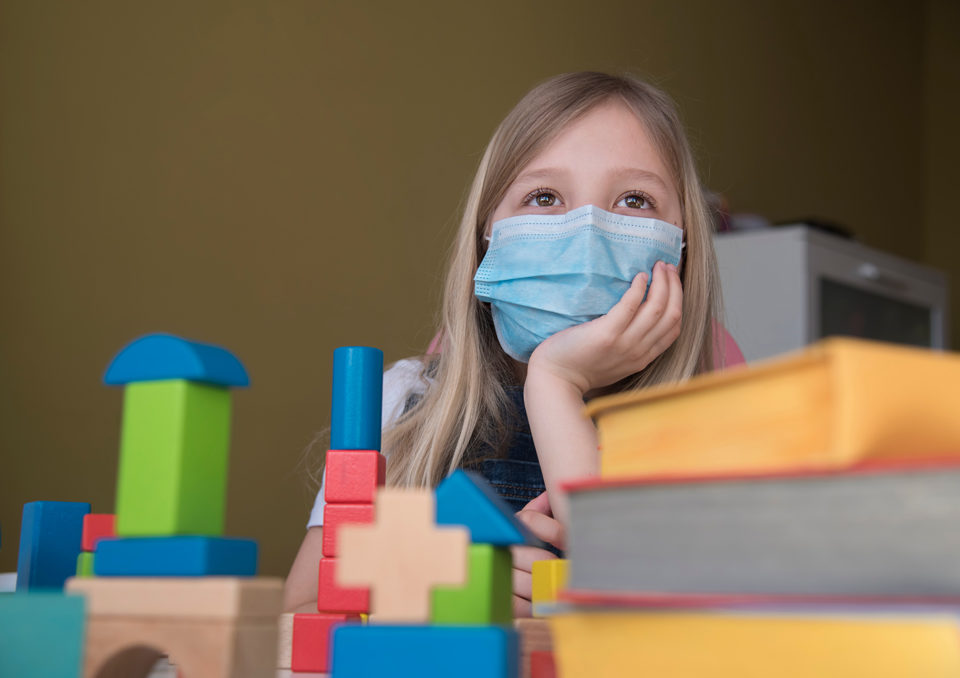 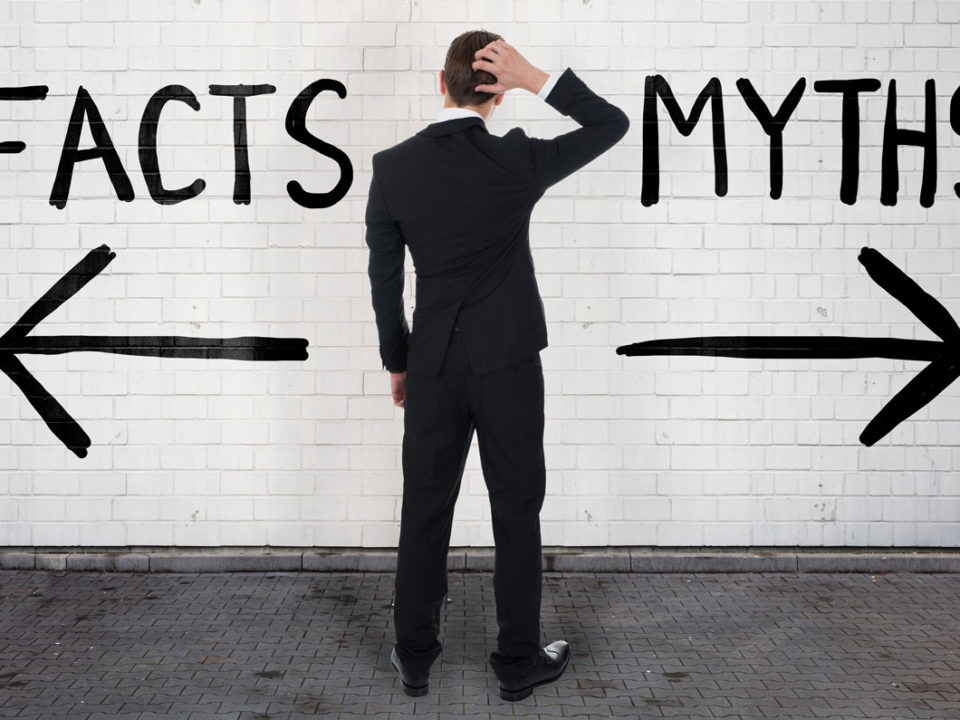 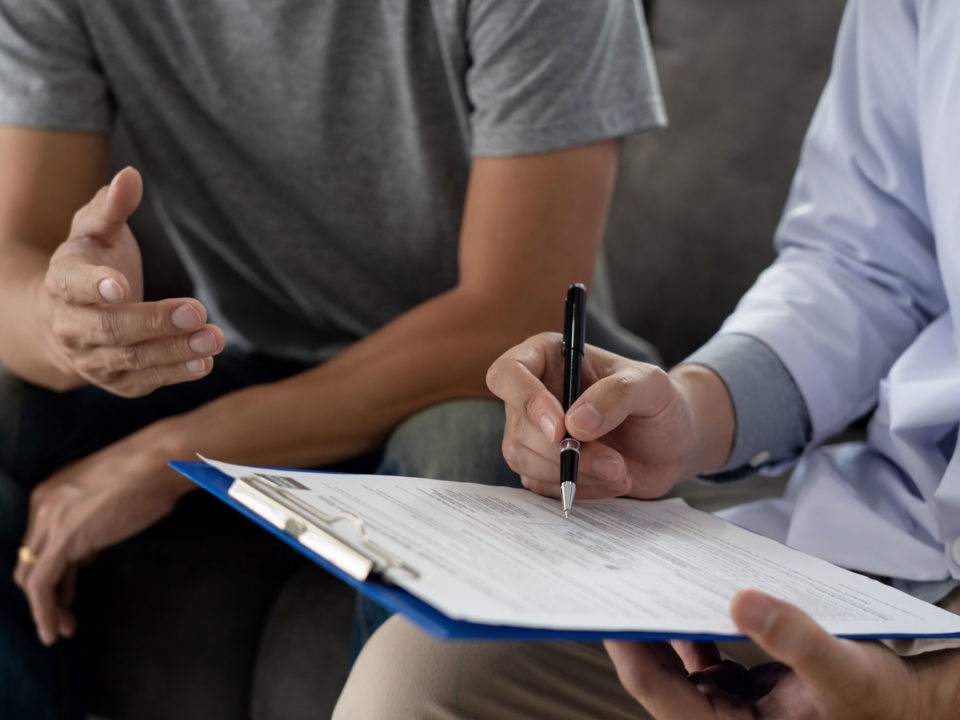