While counseling and drug therapy are effective and popular ways to treat Attention Deficit Hyperactivity Disorder (ADHD), some therapists are suggesting biofeedback (also called neurofeedback) as an alternative or supplementary approach for ADHD treatment.

In biofeedback training, the therapist helps the child to become aware of the connection between brain activity and the information the EEG provides. The goal is for the child to learn techniques for controlling his or her brain waves. Just as ADHD medication, such as Ritalin, involves stimulation of brain activity involving focus, biofeedback also works on regulating these same areas of the brain.

While many doctors are skeptical about the benefits of biofeedback training, there have been a number of studies that support this approach for treating ADHD.

Dr. Vincent J. Monastra, author of a number of books about ADHD, including Parenting Children with ADHD: 10 Lessons that Medicine Cannot Teach, puts it this way, “While ADHD is diagnosed on the basis of behavioral symptoms, our findings suggest that the disorder also involves neurophysiological factors.”

Dr. Joel Lubar, a researcher at the University of Tennessee developed a protocol for ADHD treatment with neurofeedback in the 70s. His conclusion is that as many as 80 to 90% of ADHD children and adults can improve using these techniques. Othmer and Othmer, pioneers in this field, determined in a 1992 study, that in addition to improving behavior and sleep, biofeedback can even improve IQ scores as much as 23 points.

Parents also report improvements in a number of areas, including impulsivity and attention. While not an ADHD cure, biofeedback may be another tool to supplement traditional ADHD treatments. More research is needed to determine if biofeedback is effective long-term, as well as determining how ADHD medications might be used together with biofeedback training to improve the lives of people with attention deficit hyperactivity disorder.

While counseling and drug therapy are effective and popular ways to treat Attention Deficit Hyperactivity Disorder (ADHD), some therapists are suggesting biofeedback (also called neurofeedback) as […]
Do you like it?0
0 Read more 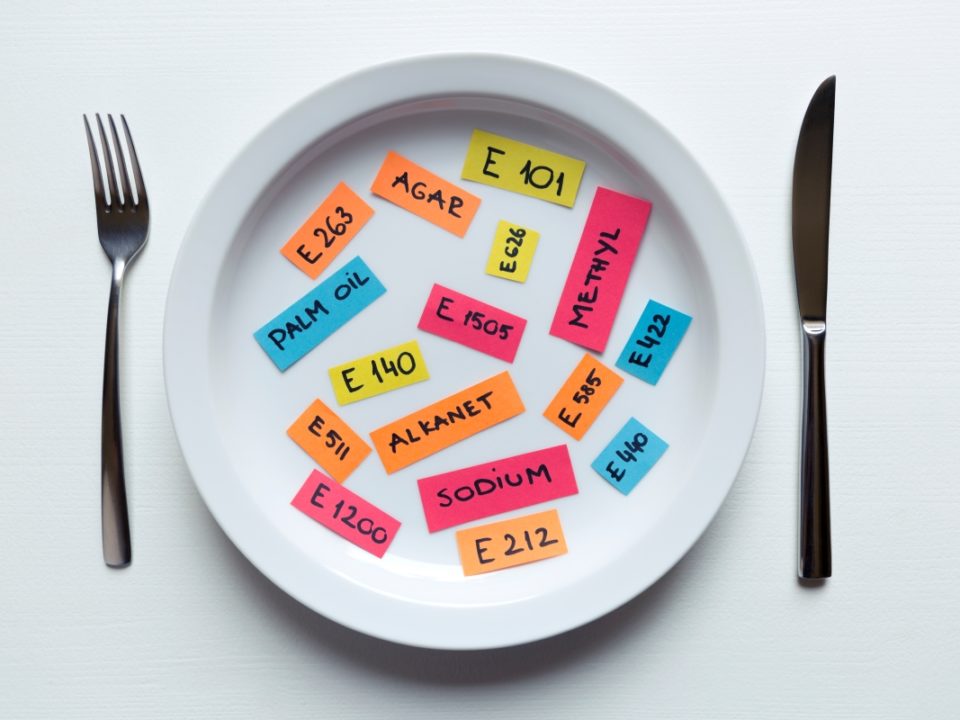 Since the 1970’s a possible link between ADHD and certain food dyes and preservatives has been suspected.  A 2007 study in the The Lancet found that a mixture […]
Do you like it?0
0 Read more

When you are struggling with ways to treat your child with attention deficit hyperactivity disorder (ADHD), you may hear about different ADHD treatments advocated by a friend or an ADD […]
Do you like it?0
0 Read more 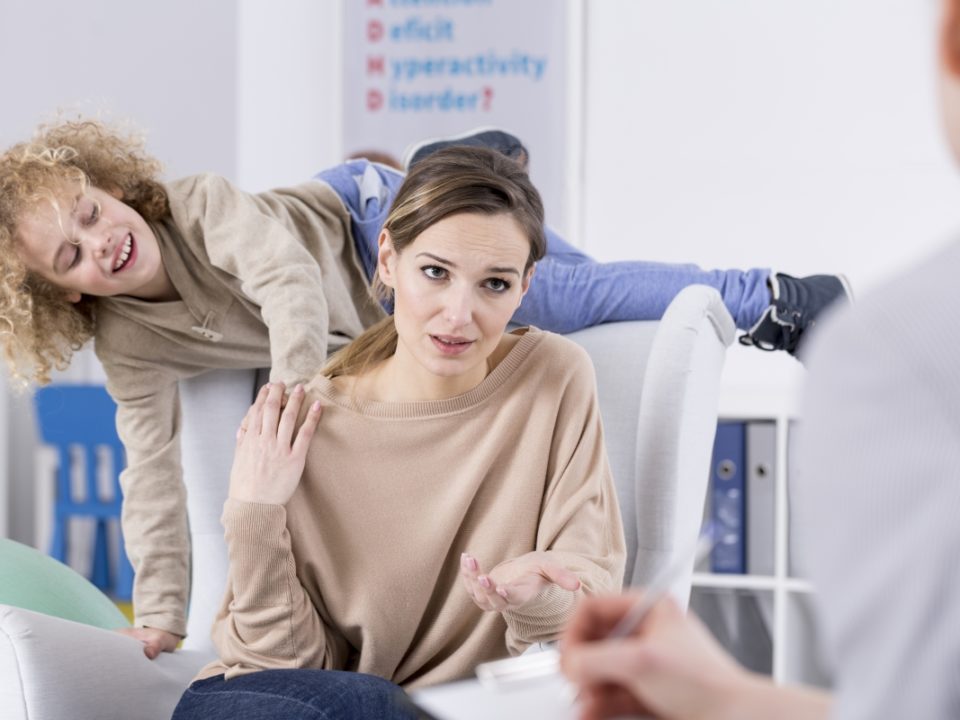 There is nothing more frustrating than returning home from that doctor’s appointment and remembering the 10 questions you forgot to ask them. This is a particularly […]
Do you like it?0
0 Read more 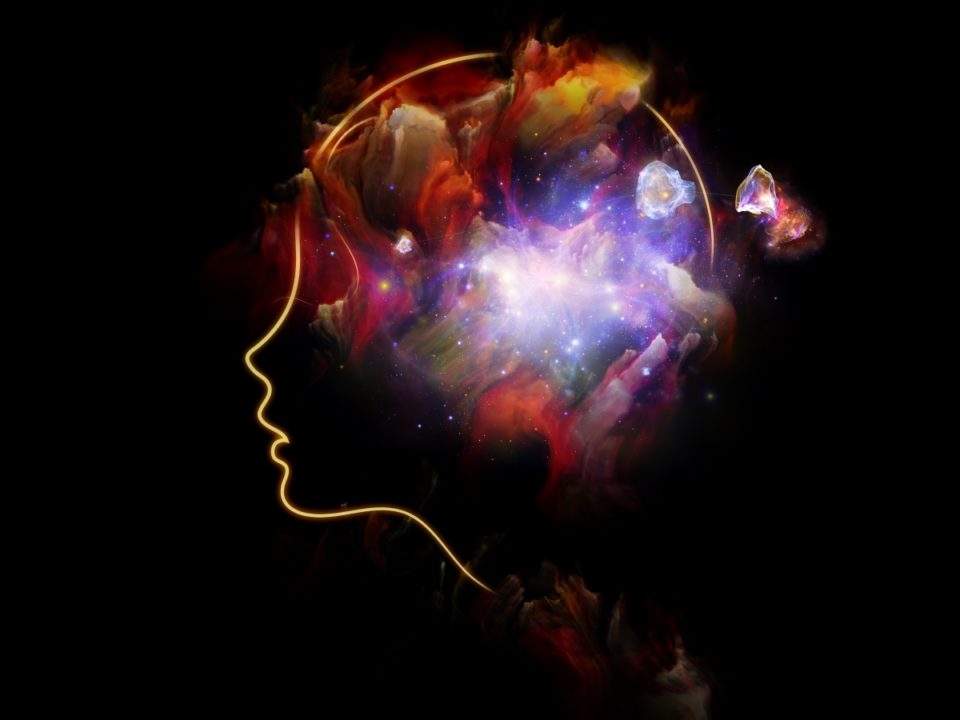 The exact ADHD  (Attention Deficit Hyperactivity Disorder) causes have not been identified, despite a great deal of research on the subject. Researchers do know some important things […]
Do you like it?0
1 Read more

Most disorders have some myths surrounding them. For instance, a popular myth about cancer is that you can “catch” cancer from someone. Attention Deficit Hyperactivity Disorder […]
Do you like it?0
0 Read more