Tips for Communcating with Your ADHD Teen 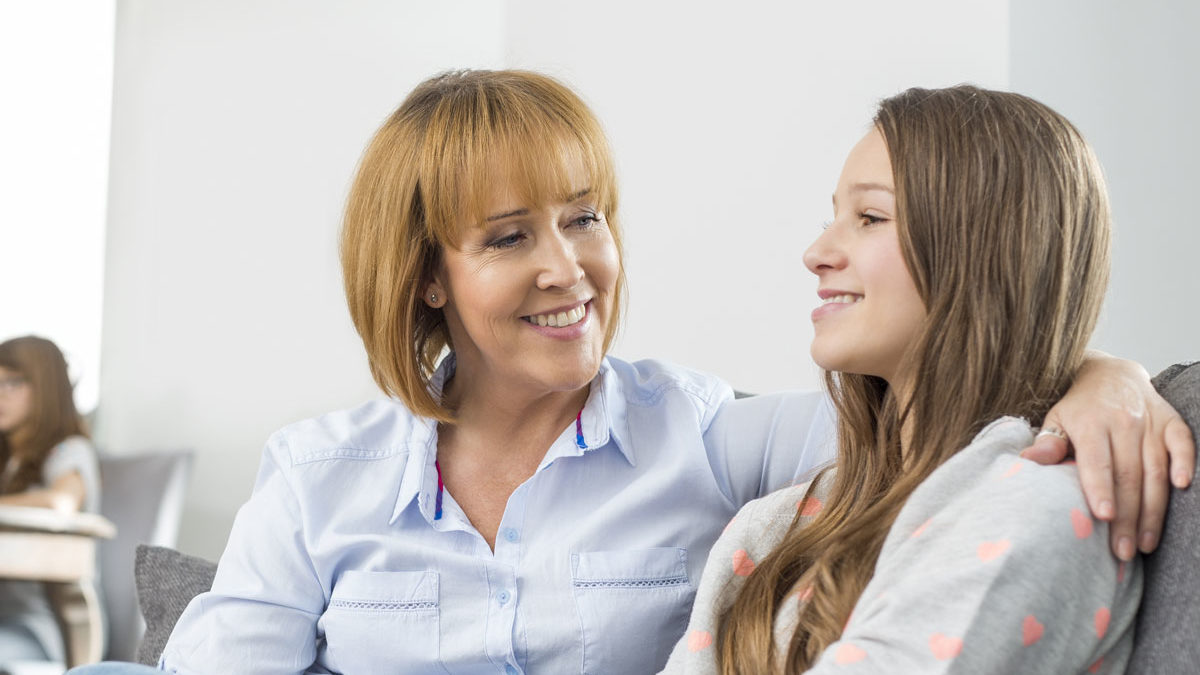 The very symptoms that define Attention Deficit Hyperactivity Disorder (ADHD) also define the reason you probably have trouble communicating with your ADHD teenager. While most teenagers exhibit one or more of the symptoms of ADHD from time to time, a teen diagnosed with ADHD will exhibit these symptoms a great deal of the time. These ADHD symptoms make communication difficult and sometimes even impossible.

First, let’s take a look at how four major ADHD symptoms may impact your teen.

Irritability: All teens are irritable sometimes, and most may have little patience for what their parents have to say. For a teen with ADHD, the physical sensation of irritability may compound the impatience and make arguments more frequent and more severe.

Impulsivity: In a young child with ADHD, impulsivity often presents as the inability to wait his or her turn to speak in class, for instance. In a teen with ADHD, the consequences may be much harsher, as it is often the impulsive child who begins to use drugs and other substances. Also, sexual activity can be more common.

So, faced with living with a teen who has these issues, what’s a parent to do? How can you speak to your teen reasonably and live in relative harmony?

Plan Ahead: The key to communication with a teenager who has ADHD is the same key you use with other behaviors in a person diagnosed with ADHD. The crux of this key is planning ahead. Since you already know that it will be difficult for your child to sit down and listen, speak to him or her before you try to have a discussion to outline how you both will handle the conversation. For instance, you can set up a code word or gesture that lets him or her know that things are getting out of hand. Perhaps the teen is arguing with you, rather than listening. If you tell the teen to stop arguing, things are likely to escalate. However, if you have an agreed upon signal, it may defuse the situation, so that the conversation can continue.

Reflect: Resist the temptation to minimize or fix a problem. Instead, reflect his or her feelings and wait. Just wait. Contrast the first conversation with the second.

Teen: “The piano teacher hates me.”

Parent: “I’m sure that isn’t true. He cares very much about you.”

Teen: “The piano teacher hates me.”

Teen: “He embarrassed me in front of some kids waiting for their lesson—kids I know from school. He started telling me I had to practice more and they heard every word.”

You can see that you will get more information by listening than you will by talking.

Ask Open Questions: Another technique for communication is to avoid posing yes or no questions to your teen. If you do, yes or no is probably all you will get. Instead of this:

Parent: “Is there anything you can do to change this situation?”

Try to use an open-ended question:

Parent: “What can you do about Mr. Peterson’s actions?”

Teen: “I guess I can tell him I don’t like it when he speaks about my performance in front of other kids.”

I have such good intentions when I sit down to speak to my daughter, but it almost always winds up with her screaming at me. I care so much about her, and it is so frustrating that she won’t listen. Yesterday, I tried really focusing and listening to what she was saying. I coached myself ahead of time to stay calm and not react. I’m not saying things were perfect, but we actually had a civil conversation. This is progress. 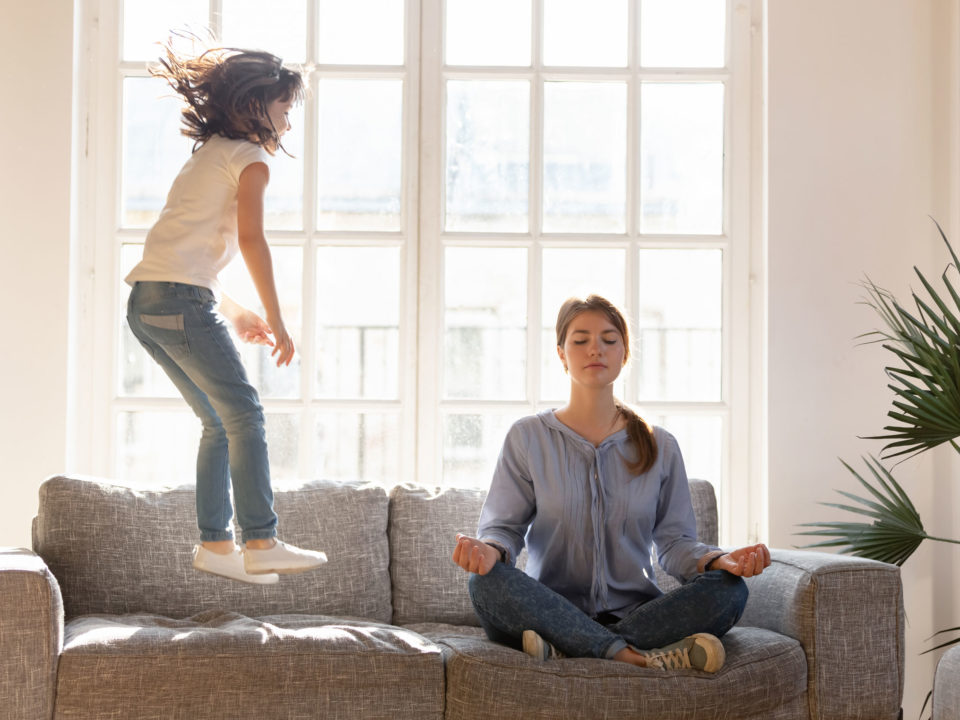 Stress Relievers for Parents of a Child with ADHD 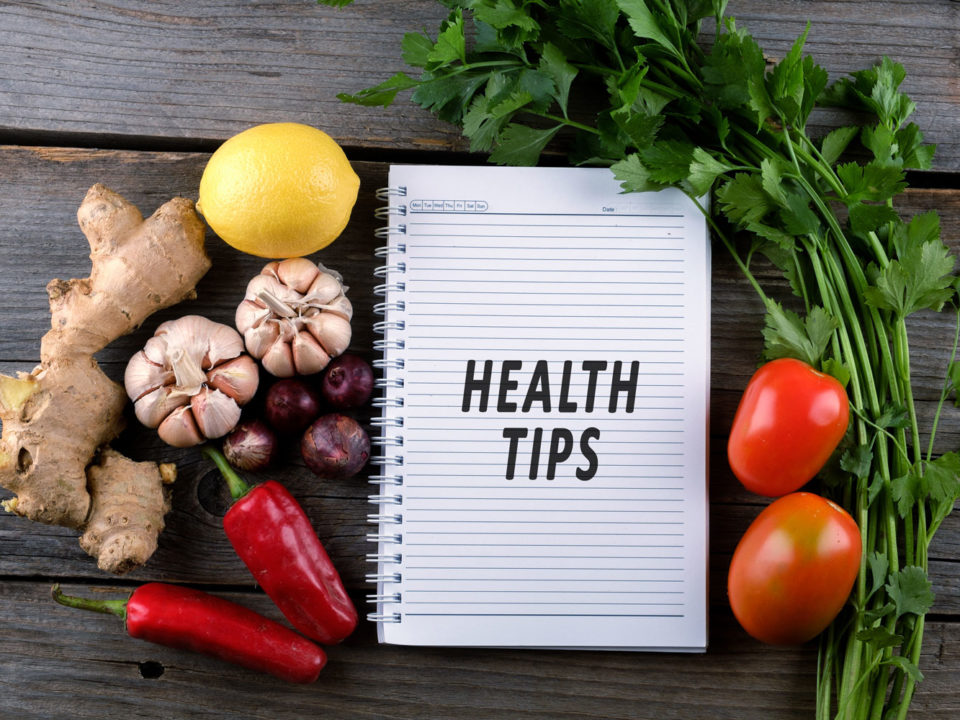